Earlier this week Angelina Jolie filed for divorce from the great actor after 12 years together, two of which of marriage, and in a statement declared it was for the ‘health of the family’ citing irreconcilable differences, and has asked for physical custody of the couple’s six children.

It’s been claimed that the family used to hire six nannies for each of the children, with Angelina‘s brother James Haven reportedly taking on chief responsibility of caring for the children in recent times. Now, the family use two further nannies as well as tutors, according to MailOnline.

The FBI has said it is considering whether to launch an investigation into an alleged incident on an aircraft carrying Brad Pitt and his children, when he reportedly got into an argument with 15-year-old son Maddox.

Moreover Brad Pitt worked together with Marion Cotillard on the movie Allied at the beginning of 2016, and they reportedly took their on-screen love off-screen, as well. Rumors of a romance between the two surfaced earlier this year, and now, it’s reported that Angelina Jolie, 41, found out about the alleged affair after doing some major investigating.

“She hired a private eye because she felt he was fooling around with her on set, and it turns out, he was,” a source told Page Six. “And that was the final straw.” 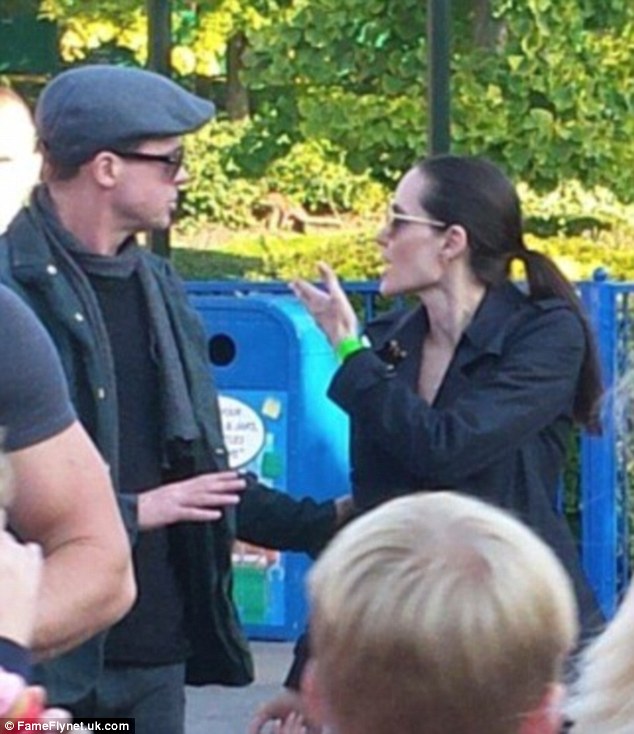 Signs of the Brad Pitt and Angelina Jolie’s crumbling marriage may have been evident as far back as last October when they visited Legoland theme park in Windsor.